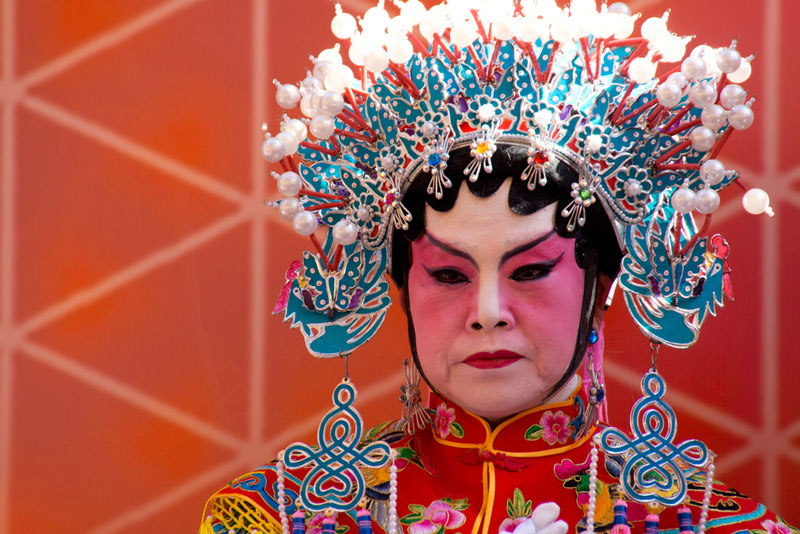 How to Celebrate the Chinese New Year in NYC

The Year of the Pig will start on February 5, 2019 and end on January 25, 2020. Given that Chinese immigrants began settling in New York over 200 years ago, the city has a long history of celebrating China’s traditions. Ring in the Lunar New Year at any of these popular NYC events.

When: February 5, 2019 from 11am to 3:30pm
Where: Sara D. Roosevelt Park at Grand Street
The Firecracker Ceremony is an almost sacred tradition that symbolizes scaring off negative spirits and making way for positive energy. Afterward, join in the cultural festival to experience first-hand authentic Chinese traditions. The ceremony is first come, first served, so make sure you arrive early.

When: February 9, 2019 from 2pm to 3:15pm
Where: Brookfield Place New York, Winter Garden, 230 Vesey Street, New York, NY 10821
Bring the entire family to an art-oriented festival. There will be a parade of lion dancers, a martial arts demonstration and traditional Chinese dance, music and theater.

When: February 9, 2019 from 11am to 5pm
Where: The Met Fifth Avenue, 1000 Fifth Avenue New York, NY 10028
The Met is preparing a Lunar New Year extravaganza. Kick off the day with a Lunar New Year Parade, followed by a Sesame Street-themed puppet show and performances featuring dancers, drummers and yo-yo tricks. There will be many Chinese arts and crafts classes, traditional tea and noodle-making demonstrations, storytime and art talks in Mandarin at the Asian Art Gallery.

Year of the Pig Fireworks

When: February 11, 2019 at 8:15pm
Where: Along the Hudson River from both Midtown Manhattan and New Jersey sides
The world-renowned Grucci fireworks are the result of a 6th-generation family company committed to creating the most spectacular fireworks displays. They will join the Chinese New Year celebration with a world-class event that will light up the Hudson River. 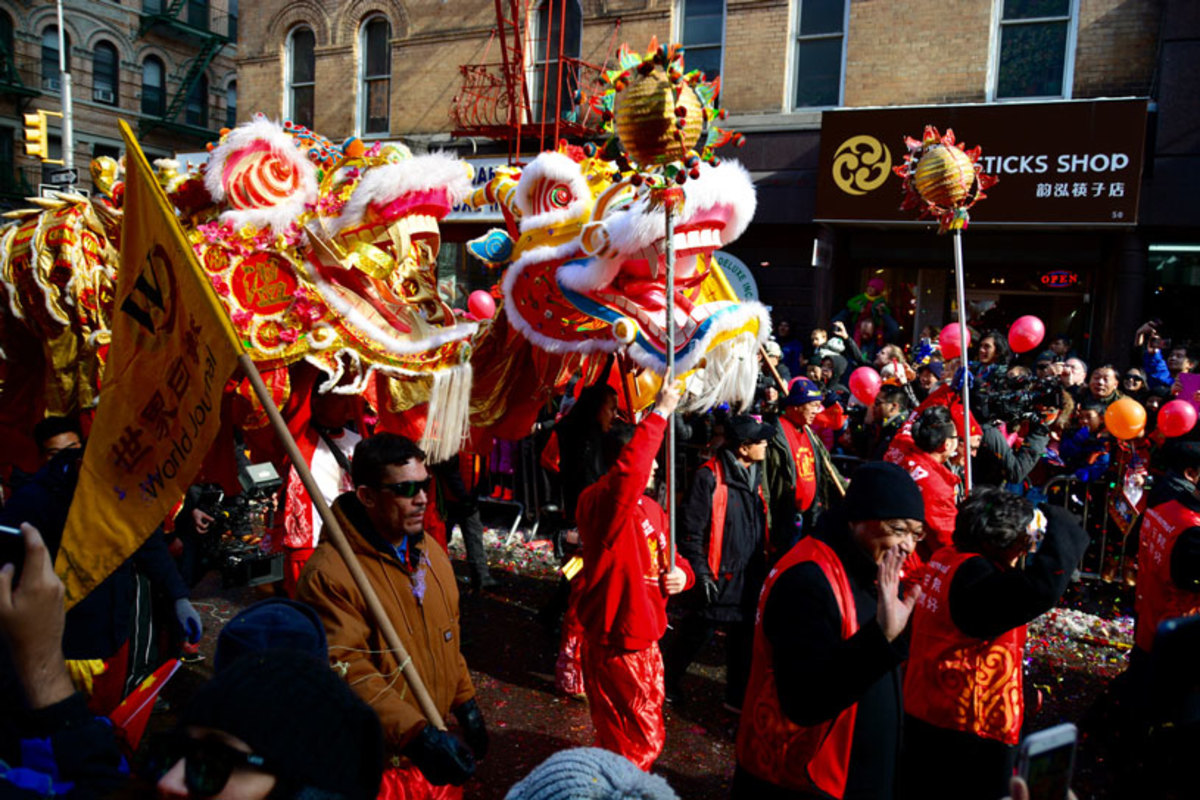 When: February 17, 2019 at 1pm
Where: The parade will start at Mott & Canal. It will continue to Chatham Square and East Broadway towards the Manhattan Bridge, finishing on Eldridge and Forsyth Streets towards Grand Street next to Sara D. Roosevelt Park.
Wrap up the celebrations with the wildly popular Chinatown parade. Similar to the Firecracker Ceremony, this event will have lion dancers, dragons, acrobats, marching bands, public officials, performances of Asian-American culture. Given its popularity, you need to arrive at least two hours in advance.

Your perfect New York vacation starts at The Manhattan at Times Square. Book our special hotel offers and stay in the middle of the action.