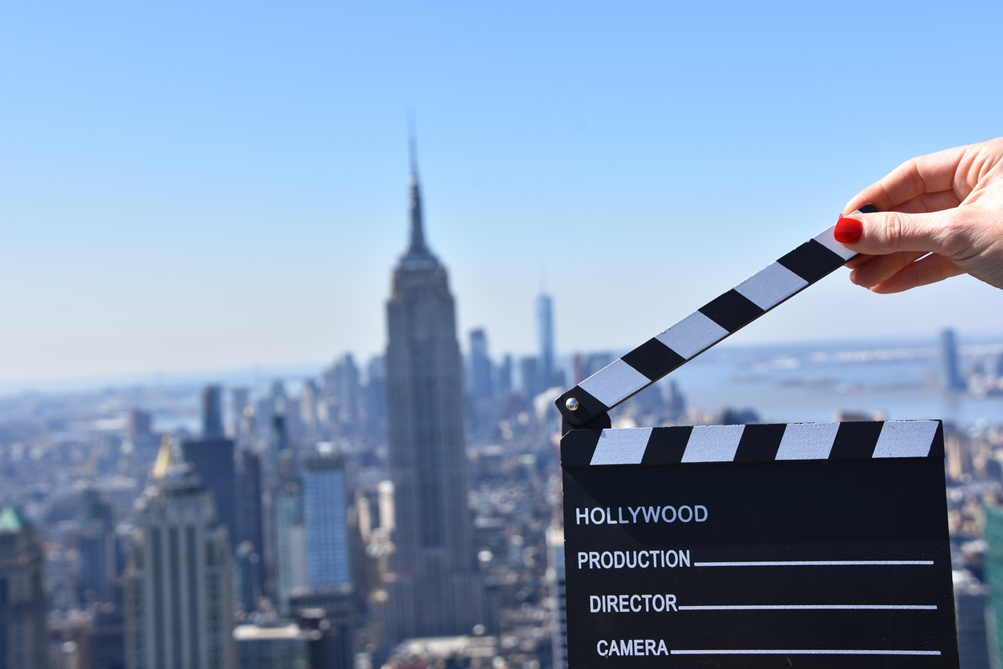 Most Famous Movie Locations in NYC

A city as notorious as New York will always be in the mind of screenwriters and with the popularity of American films worldwide, it’s no wonder tourists come to NYC to see the place where their favorite stars once stood.

Instead of hunting high and low for information about the exact locations featured in your favorite films, the Manhattan at Times Square has done the hard work you.

Discover Film Locations on Your Own

Start your walking tour by heading to Times Square and standing in front of Nasdaq Tower to be where Tom Cruise stands alone in Vanilla Sky. Films like Enchanted, Captain America, Spiderman 3, Big and Jerry Maguire were also filmed at the Crossroads of the World. Iconic sights like the Grand Central’s Main Concourse, Brooklyn Bridge and the Statue of Liberty are among the most visited and most filmed locations in NYC.

Since it’s rare to see a movie in New York without at least once scene in Central Park, this should be your second stop. Some of the most famous spots include The Plaza Hotel, the Bow Bridge, Sheep Meadow, Bethesda Terrace and the Reservoir (including its running track). 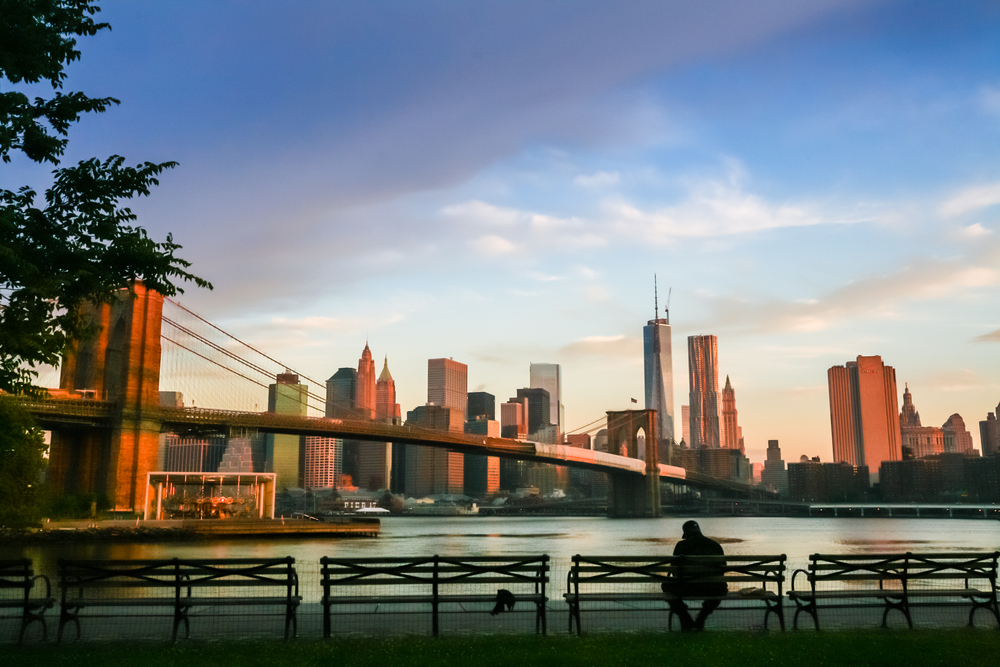 If instead you prefer to take a tour with a knowledgeable guide who will take you to the hidden spots, the company On Location Tours offers some of the best themed film tours in the city. You can choose from the NYC TV & Movie Tour for an all-around tour of the city’s most filmed locations, the Turner Classic Movies (TCM) and On Location Tours to see the most iconic spots of timeless movies or the Holiday Lights & Movie Sites Tour for a Christmas-themed tour that includes the best holiday lights decoration in NYC. You can also choose specific tours of Sex and the City, Gossip Girls, Sopranos or the Super Tour of NYC which focuses on superhero movies filmed in New York.

If you want in-depth travel information about New York customized for Manhattan at Times Square’s guests, follow our blog to stay up-to-date on the best travel tips.